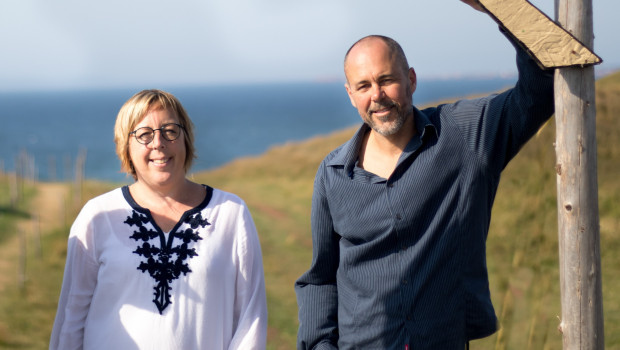 When the sea wind adds its pinch of salt.

One could say that the Fromagerie du Pied-de-Vent was born in a cream jar. It was just after the visit of a young agronomist, who fell head-over-heals for the unique raw milk cream produced on the islands, that the idea emerged: why not turn this milk in to a cheese that would be just as unique?

October 11th 1998, 60 cows of the Canadienne breed disembark at Cap-aux-Meules on the Magdalen-Islands. That same day, the first wheel of Pied-de-Vent is made.

Today, the fromagerie transforms over 950 litres of milk per day and makes 25,000 wheels of Pied-de-Vent each year.

The farm is located very near to the fromagerie, which allows  the milk to be used as fresh as can be.

The milk from the herd of Canadian cows is used strictly for cheese production. In the winter, the cows are fed dry hay and are kept comfortable at the farm. In the summer, they graze in the fields where 50% of the plants and herbs are wild. Add to that a pinch of salt carried by the wind and you can truly taste the terroir of the Magdalen Islands. 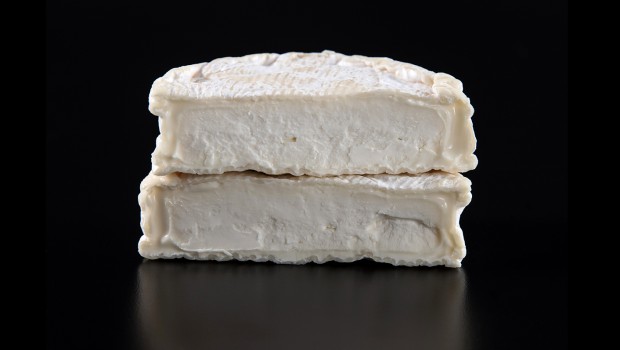 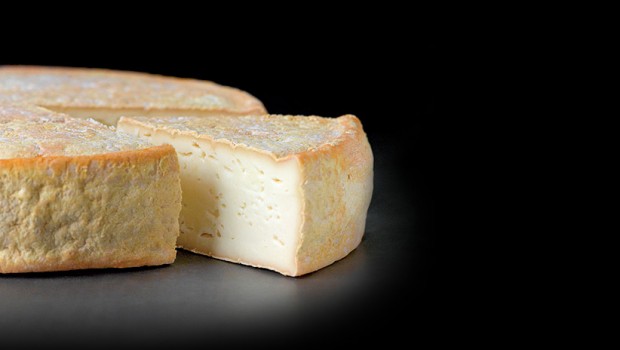 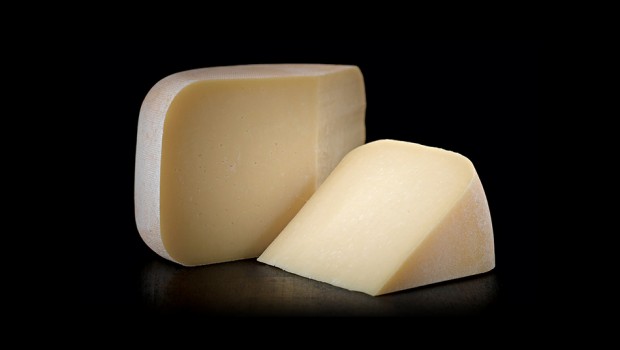 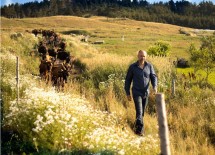 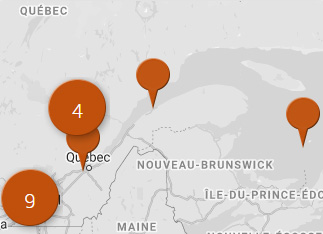